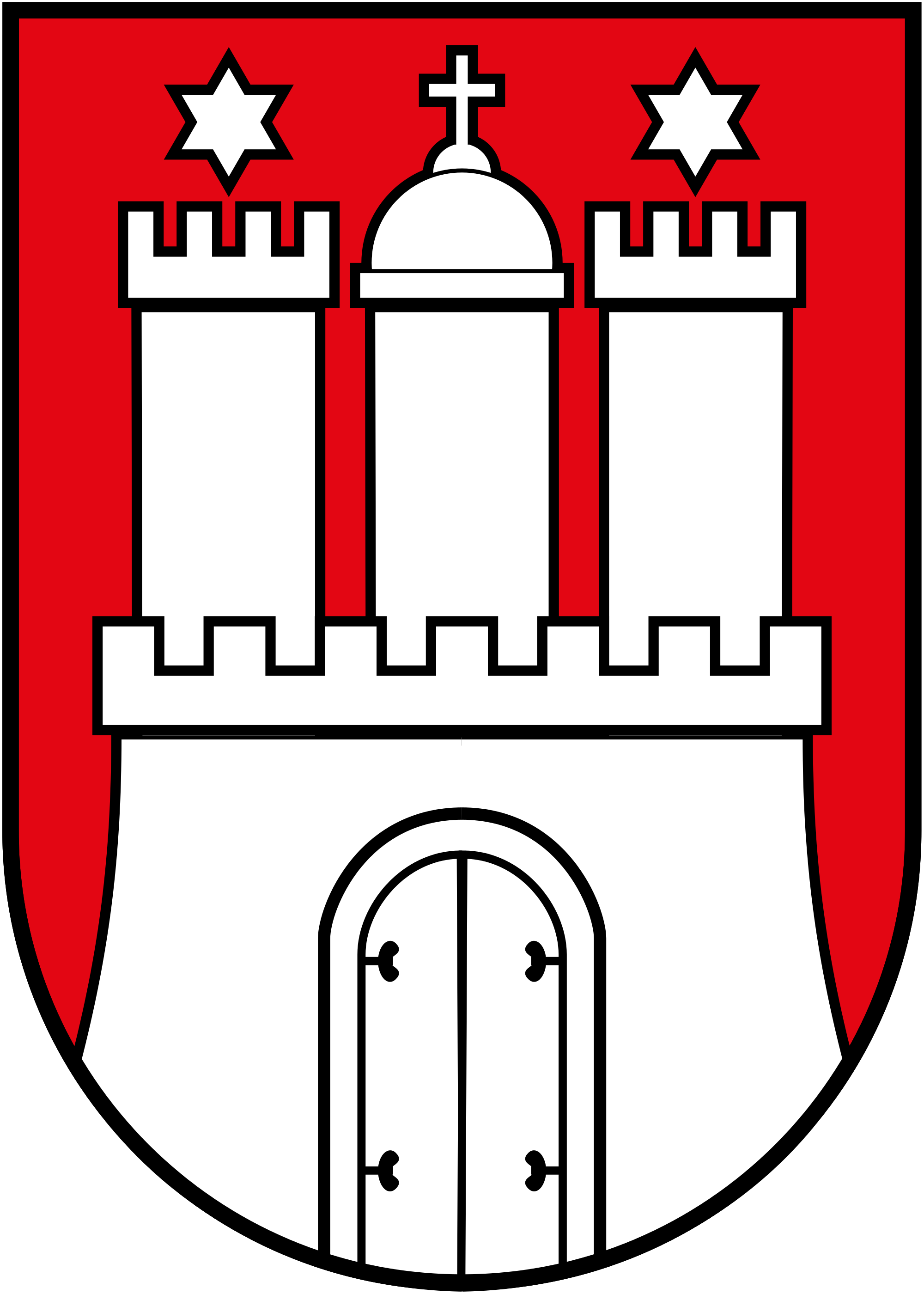 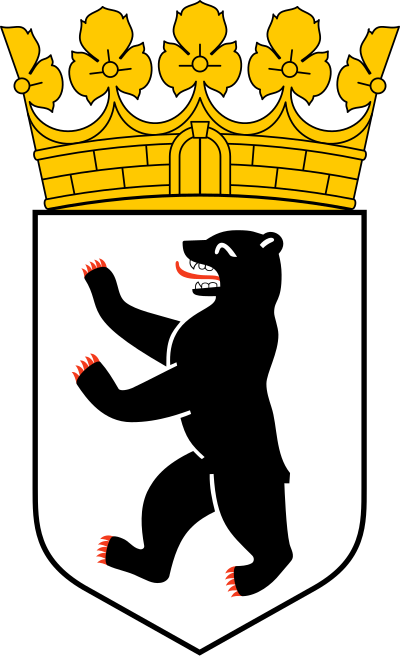 Amme & Müller GmbH was founded on August 1st, 1982 under the direction of the well-known statutory auditor Bernd Hermainski, with a bottle of wine, while the sun was shining. Both shareholders Erik Amme and Olaf Müller were primarily responsible for its growth and increased its business. In August 1988, Mr. Erik Amme became seriously sick and became absent for many weeks. Although he did return to work, he remained weak and finally left the company on January 1st, 1993. The company celebrated its 25th anniversary in August 2007. On that date Mr. Amme was a guest and first met Mr. Martin, who started working for Amme & Müller GmbH in 2004 and became shareholder of the company in 2006. In 2009 Patric Strauß started working for Amme & Müller and also became shareholder in 2011. In 2012, when co-founder and shareholder Olaf Müller retired and celebrated his 67th birthday, the company moved from the hanseatic city Hamburg to the capital, Berlin.

Even in its early years, the company’s motto was: “Class instead of mass”

As markets have changed, the owners decided to recruit employees with specialization within the product categories. Thus, the company positions itself with greater exposure to all aspects of the market.

Employees without grain glasses for the benefit of our customers and partners.

This web page uses Cookies for an actual representation of many contents. More Information